Has your pint been lacking something since lockdown? 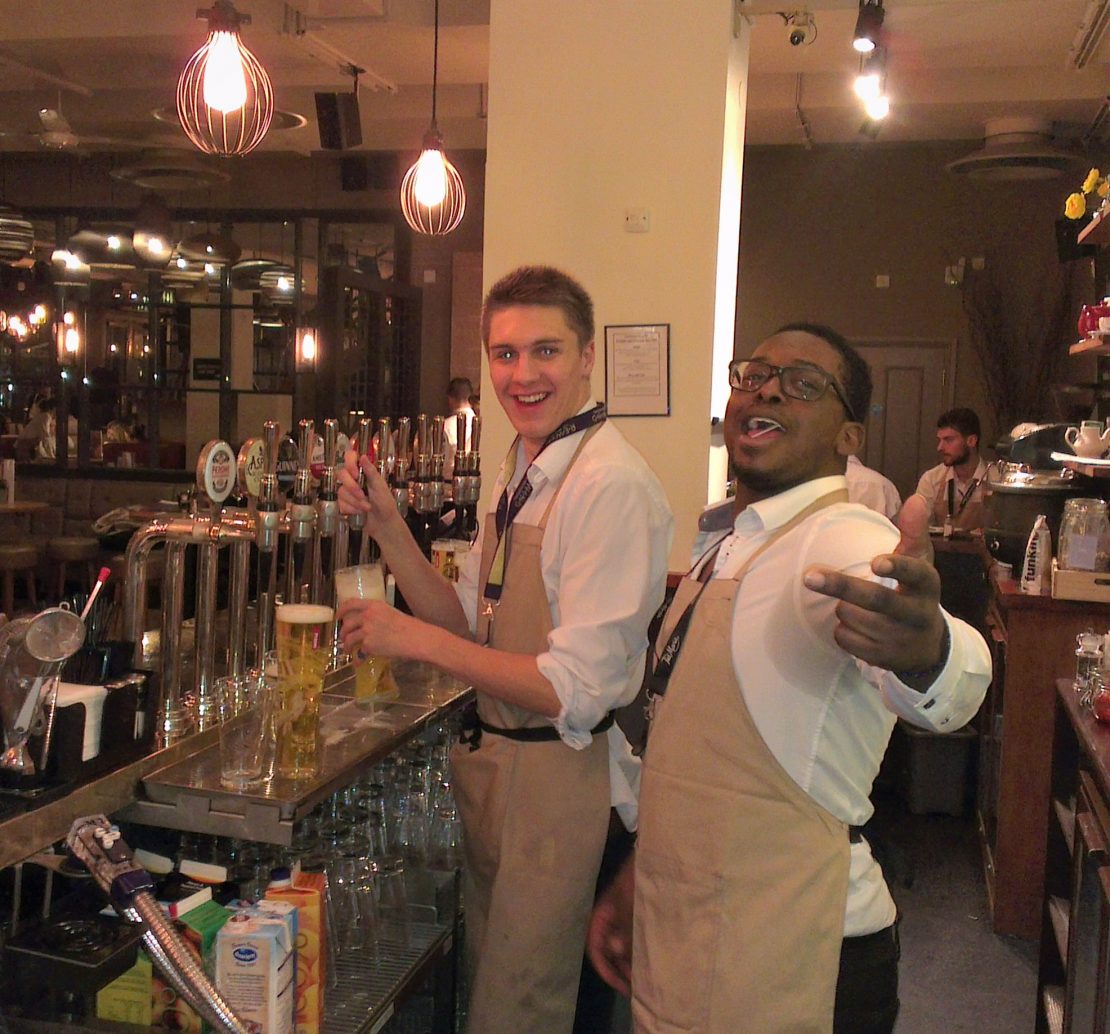 This year has put many plans on hold, with people reminiscing about days gone by when it was possible to catch up with your mates over a beer in the pub. Despite Brits not being able to head out for a drink or two, it hasn’t stopped them altogether, as alcohol sales in supermarkets have been soaring.

The UK has now moved into its third lockdown, meaning that all restaurants and bars must remain closed, unless trading on a takeaway basis. For some areas, this has been the case for months now, forcing people to stay apart. It makes sense that all people can talk about is how much they miss the pub.

Why does a pint taste better when you’re in a bar?

Kegs and casks are also kept in cool dark rooms, and due to their opaqueness, they are not affected by sunlight. Cans are also not affected by sunlight, but bottled beer can be ruined by exposure to sunlight.  Light and oxygen are the enemies of beer. Kegs are better at protecting beer from things like small variations in temperature and exposure to air, both of which impact the taste of beer.

Carbonization from the keg may also make it taste better to some people.

Does the cleanliness of the pint glass influence the quality of pint?

If you’ve ever been a bar tender, you may have heard the phrase ‘beer-clean’, which refers to a glass being as clean as it possibly can be, ready for a full pint of beer. More specifically, this level of cleanliness is achieved when there is no residual detergent, soap or grease on the glassware, all of which degrade the beer foam if present.

Our specially designed GLASShelf will then hygienically keep that glass clean until it is required for use meaning that the pint poured in that glass will forever be of the highest quality, regardless of when that time comes.

Many tests have been done on glasses looking at what impacts the taste of a beer. These include:

The experiment included a clean glass, a clean glass after fifteen minutes, then thirty, one with limescale deposits, another with rinse aid residue and another with both. Lipstick residue left on glasses also has an effect on the quality of the beer, as does glassware which hasn’t been cooled after having been in the glass washer.

– Does the temperature of a pub pint make it taste better?

Another reason your pint might not taste the same as it does at the bar, is to do with the difference in temperature. Even if you’re keeping your bottled/canned beers in the fridge, the taste may still be lacking a little something. This may be because you’re lacking some pork scratchings, or it could be that you’re missing a slice of lime.

It has been proven that regardless of the quality of beer, it tastes better the colder it is. All distributors/bar owners are aware of this, which is why they ensure that the alcohol is completely cold as it comes out of the tap. That way, even if the beer is of a lower standard, it will still taste good and almost certainly be better than the supermarket alternative being sipped at home.

On tap, bottled or canned?

Tap beer is likely fresher. Makes sense, because if you’re buying a drink at a bar, so are other people, and the keg is probably replaced often. If you’re buying it from a store, who knows how long it’s been sitting on the shelf?

Pouring it into a glass also can change the way it tastes when you drink it. A narrow bottle or can opening can reduce the aroma of the beer, which can also mute the taste. So if you’re drinking it at home, pour your beverage into a pint glass first.

Draft beers usually move faster, and if you’re replacing kegs more often, that usually means fresher beer. So, in terms of quality and turnover, it’s draft, then cans, then bottles.

Some companies don’t pasteurize keg beer but do in the bottling process. Doing so requires heat, which can change the taste for those of us who notice these things.

How to pour the perfect pint

Before pouring your pint as successfully as possible, it’s also worth considering the glassware about to be used. You might not think it, but the shape of a glass does have an impact on the overall experience when drinking beer.

Studies have shown that the shape of the glass impacts the bubbles from the beer, how the foam head develops and how well both are retained over time. If you’d like us to get really technical, it’s all about the volatiles. These are the compounds which evaporate from beer, creating the aromas that make a pint even more tempting. Foam on the top of a pint helps to stop these volatiles from escaping and enhances the smell and taste as they are trapped within the pint glass.

Once you’ve picked the right glassware for your pint, it’s important to follow these five golden rules to ensure you pour a perfect pint.

Don’t let the tap touch the beer as it fills the glass. 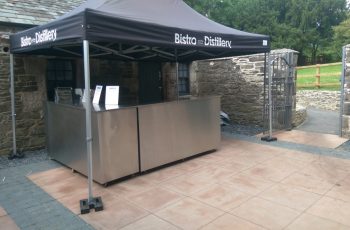 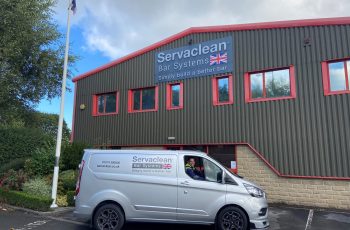 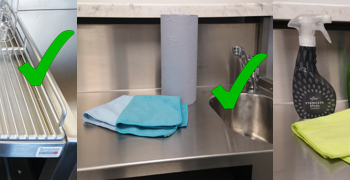