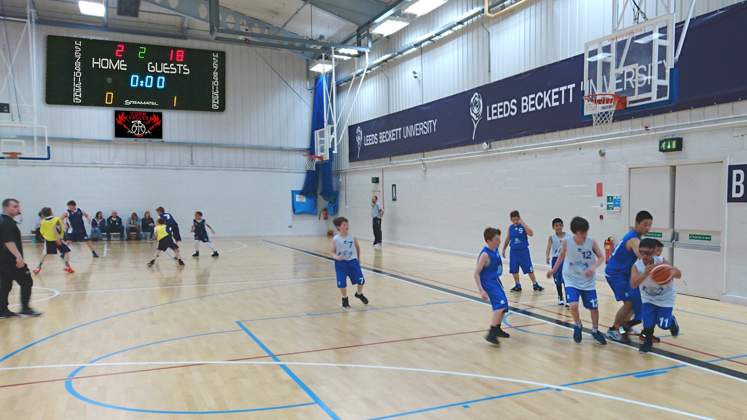 ServaClean are pleased to have provided the new squad kit for the under 12’s team.

The first match in the new kit inspired a comprehensive 18-2 win against Leeds Force Juniors at Leeds Becket University. 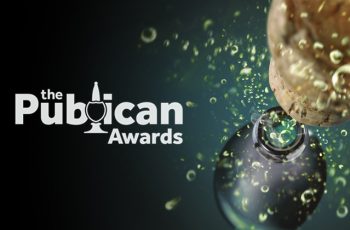 Servaclean customers add some fizz into the National Publican Awards 2019 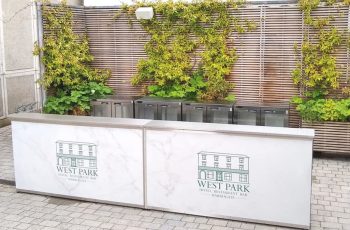 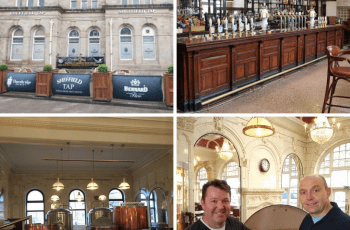 Working with Beer Pioneers – Pivovar Ltd at the Sheffield Tap