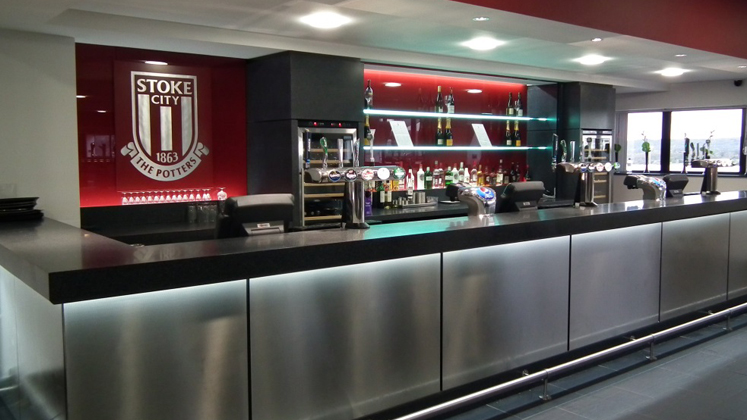 Keen-eyed football supporters at Leeds United FC, Stoke City FC, Gillingham FC and Rushden & Diamonds may also have seen or made use of our bars as well.

ServaClean would like to wish everyone a successful and profitable 2017/2018 football season. 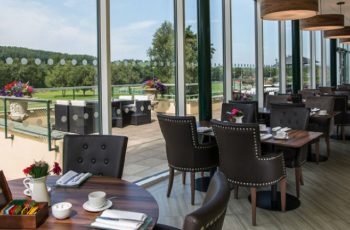 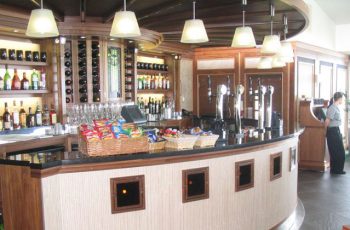 ServaClean’s ‘Links’ with the Open